Robby Valentine (born Robert Kempe on December 4, 1968, Leusden,Netherlands) is a Dutch singer and multi-instrumentalist who started his professional career in the eighties, and is the frontman of his band Valentine.

After his professional start as the keyboard player in Dutch symphonic rock band Line, he soon moved on to form the melodic hard rock band 1st Avenue in 1987. In 1989 he joined Dutch ‘happy metal’ band Zinatra, which enjoyed great popularity in predominantly Asia and South America, as well as The Netherlands.

In 1990, Valentine signed a solo deal and started working on his first album. Although he produced, sang, and played most of the instruments himself, he also worked together with producer Humberto Gatica, guitarist Michael Landauand producer Erwin Musper. The first single, Over and Over Again (1991), was released in several European countries and became a big hit in the Netherlands. His selftitled debut album was released on Valentine’s Day 1992.

Since 2018 I join the band doing backing vocals

and that is awseome!! 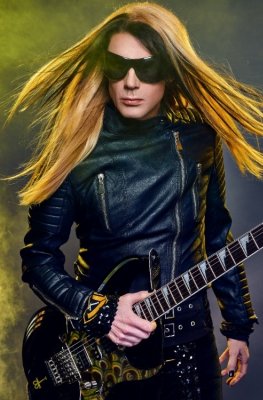 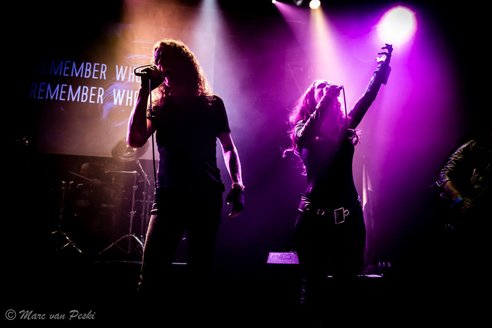 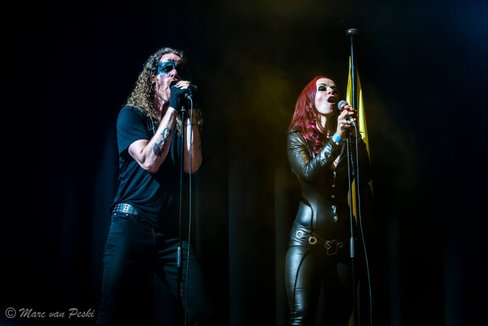 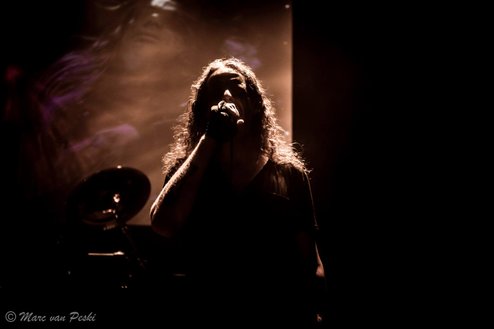 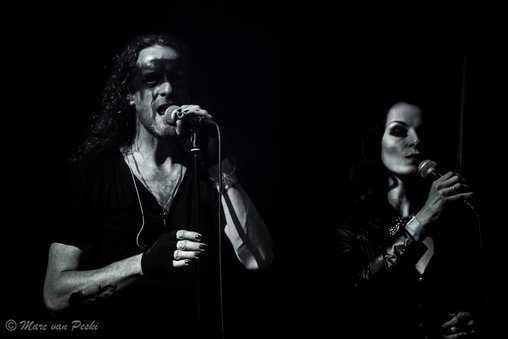 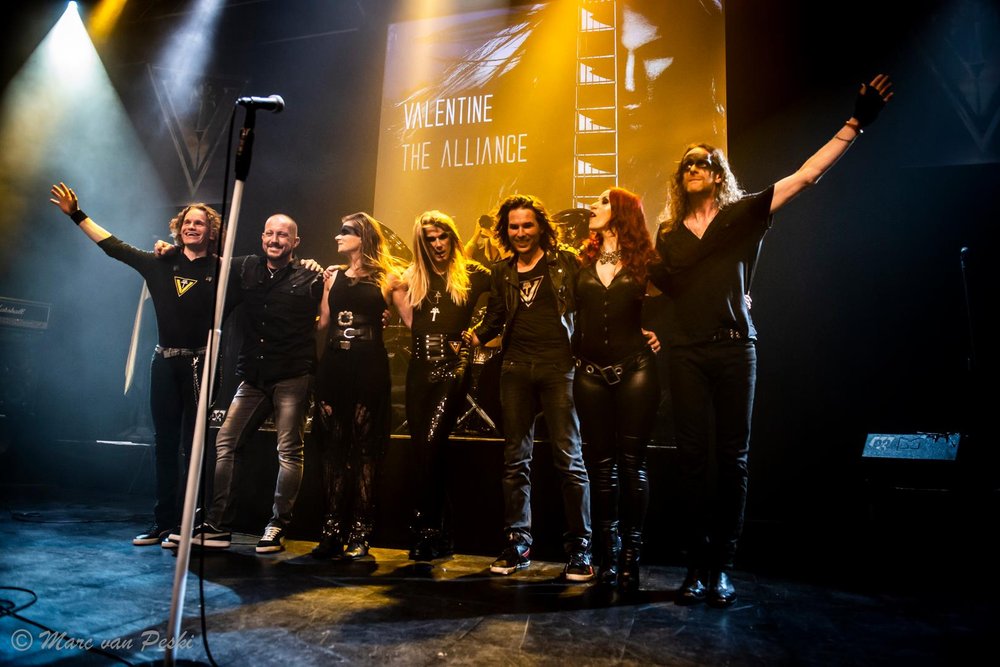