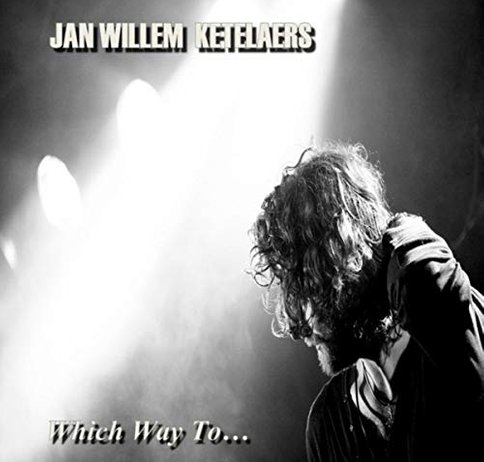 The very first album I listened to was “Dynasty” from KISS, when I was 7 years old. Naturally at first I was especially intrigued by the masks, but during my primary school period I got more and more KISS albums  and I really became a fan of their music.

Later on watching TV-shows as MTV’s “Head banger’s Ball” and Super Channel’s “The power hour” my musical interests increased by 80’s metal bands like Poison and Skidrow, but also by symphonic rock bands like Queenryche and Def Leppard, which I really learned to appreciate.

My active musical carrier starts rather late in 1999 when I joined my first cover band. Influenced by the classic rock “upbringing” I started writing my own music at that time as well.

My very first solo project was an EP we recorded in 2013. I called it "Which way to..." and I'm still very proud of this mini album. The EP contained 4 tracks and I sometimes listen to them and I still love them very much.

"Which way to..." isn't available anymore on most of the streaming services, but you can still listen to the tracks on You Tube Music

Through the years I’ve been in several bands, from alternative progressive rock bands to classic rock bands.