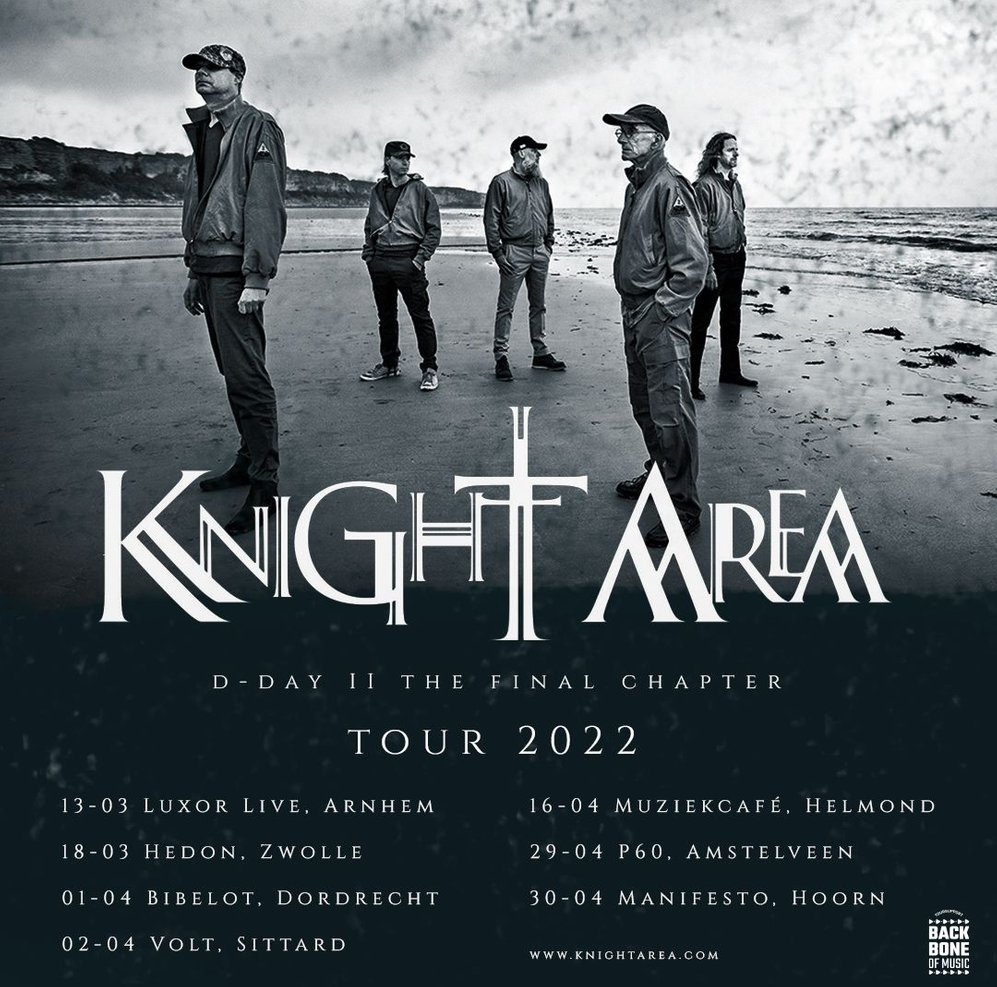 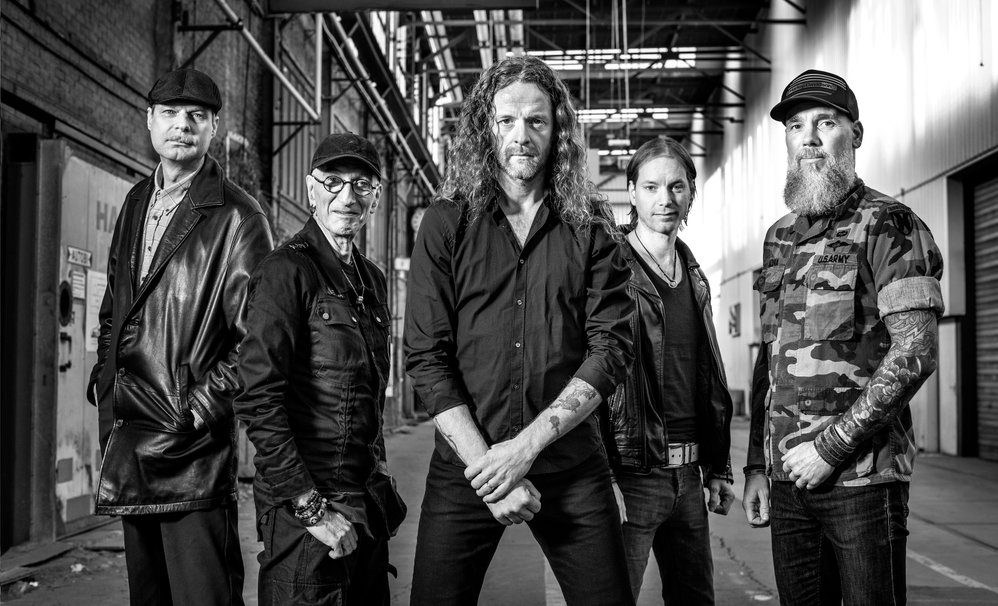 Knight Area originally started as a solo project of Gerben Klazinga. After the release of the debut album The Sun Also Rises in 2004 the decision was made to form a band.

Musically, the band is a cross-over between retro-prog and neo-prog. After various gigs throughout Europe and NEARfest in the USA, the second album Under a new Sign was released in 2007.

Originally, the band contained 7 members but due to personal circumstances, it was reduced to a 5 piece formation. In this line-up the band released their concept album Realm of Shadows and their double live album Rising Signs from the Shadows.  In 2011 the band released their 4th studio album Nine Paths which has been mixed by Neil Kernon. On one track there is a special guest appearance of Charlotte Wessels from the Dutch prog metal band Delain.

the seventh and eighth studio album enterily dedicated to D-DAY.

I hope to see you at one of our future shows!