at Bibelot - Dordrecht in November 2020.

Due to the Covid pandemic however other shows were cancelled.

But....as soon as possible we will be back with more Ripper-shows!!

In the meantime Mark Bogert composed another scary adventure.... 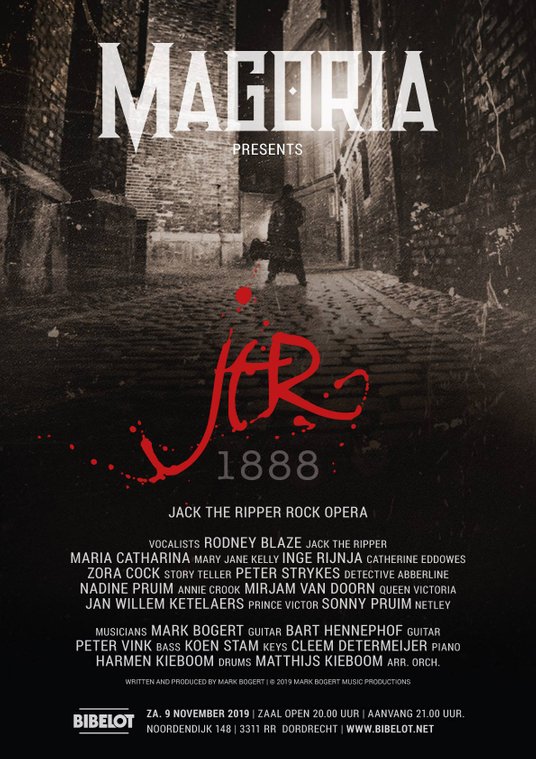 The Autumn of Terror Begins

Jack the Ripper is a pseudonym given to a serial killer who lurked in the impoverished districts of London's east end in the autumn of 1888. The nickname was derived from a letter written at the time of the killings by someone who claimed to be the murderer. Although there have been many suspects in the case and theories discussed, the actual identity of the killer and the motives behind the grisly crimes are unknown even to this day.

Mark Bogert is the founder/guitarist/composer of this new Progrock-Opera called ‘JtR 1888’.

"Working together with great musicians, vocalists, an orchestra and a choir

will make this project extra special".

Mark Bogert: “I think this is going to be a huge project. I am very fascinated by the story of Jack the Ripper and can’t wait to work with the other musicians to get this beyond all expectations!”

We already did the show three times, 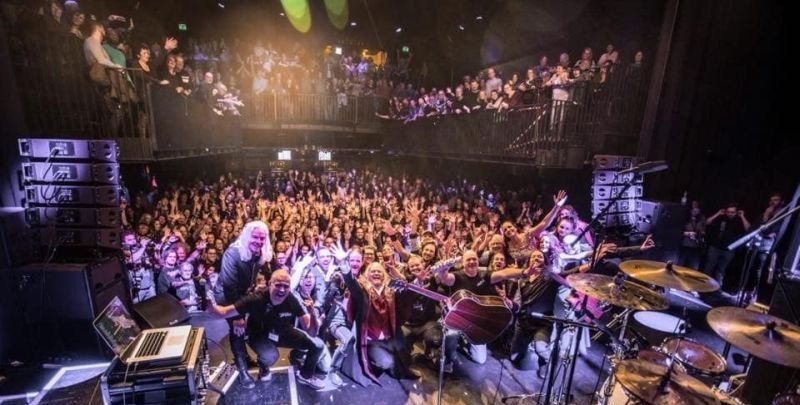 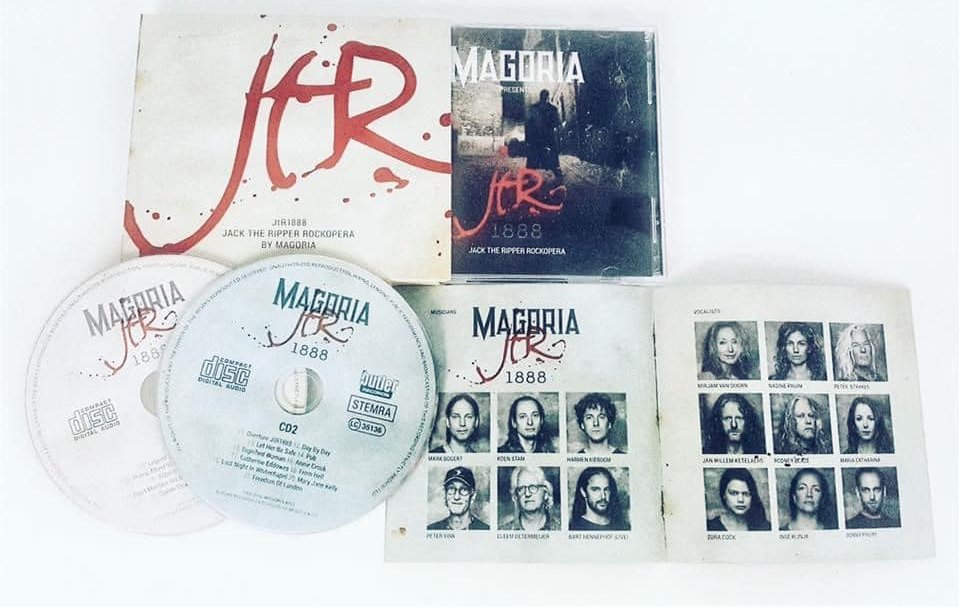 On November, 7th 2020 we did the only show so far, but after COVID we will be back 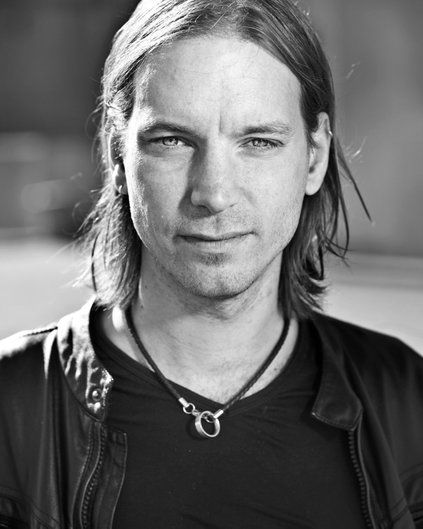 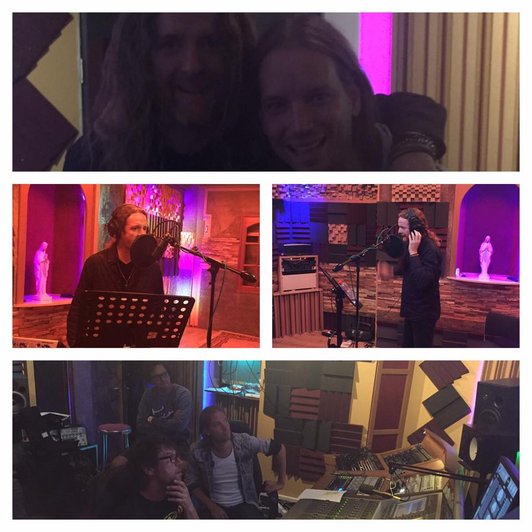 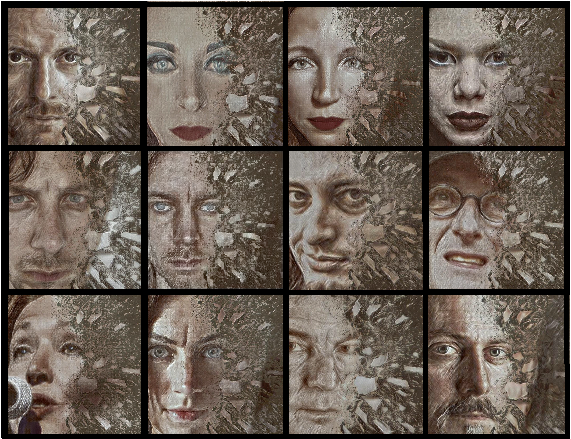