“Wild Frontier, Still got the Blues, Out in the Fields, Empty Rooms” are just a few songs from the enormous legacy Gary Moore left us. Robert William Gary Moore (4 April 1952 – 6 February 2011) was a Northern Irish rock guitarist. In the beginning of '60s Gary Moore played with Phil Lynott and Brian Downey during his teenage years, leading him to memberships of the Irish bands Skid Row and Thin Lizzy, and British band Colosseum II. Moore shared the stage with such blues and rock musicians as B.B. King, Albert King, John Mayall, Jack Bruce, Albert Collins, George Harrison, and Greg Lake, as well as having a solo career. After having a very succesful carreer Gary Moore died of a heart attack in his sleep at the age of 58 during the early hours of 6 February 2011.

Phil & Gary memorials at the Bosuil in Weert. When people got interested in the band we

decided to do a small number of exclusive gigs every year to keep the Gary Moore legacy alive!!!

An evening of enjoying great music, rock sing along and remember a great rock hero!!

For more information and bookings: 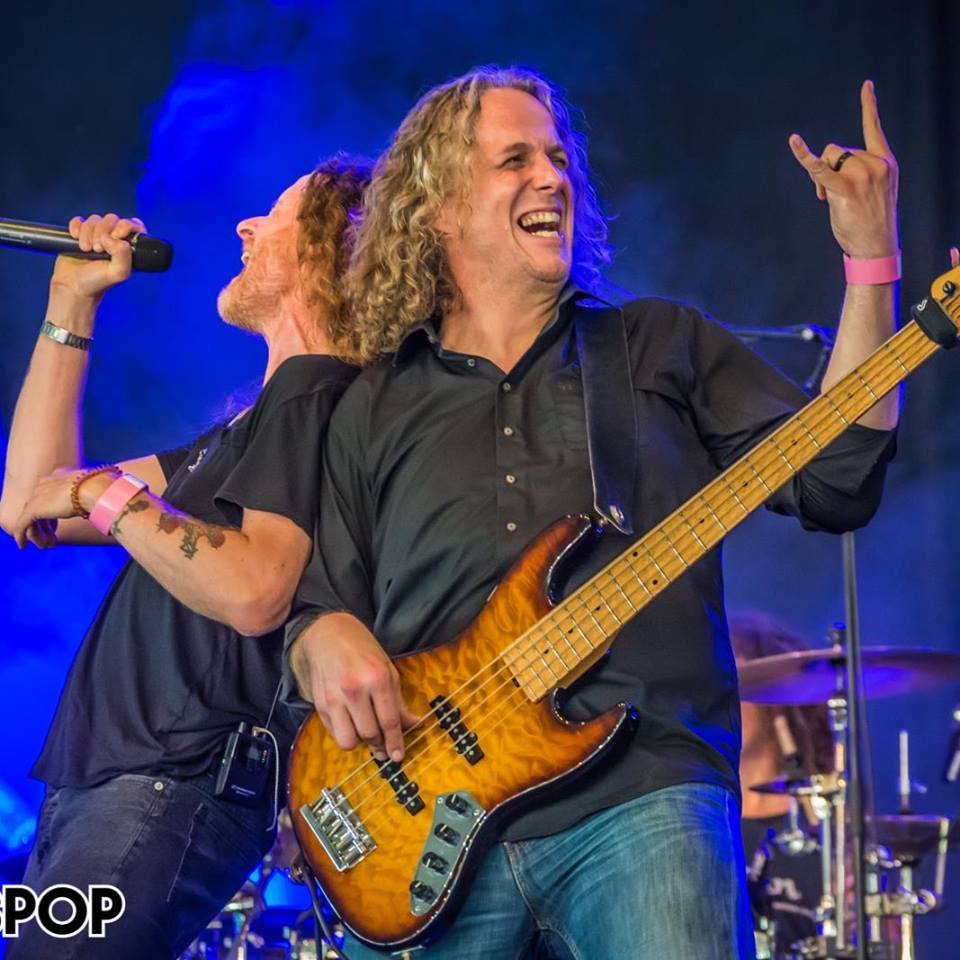