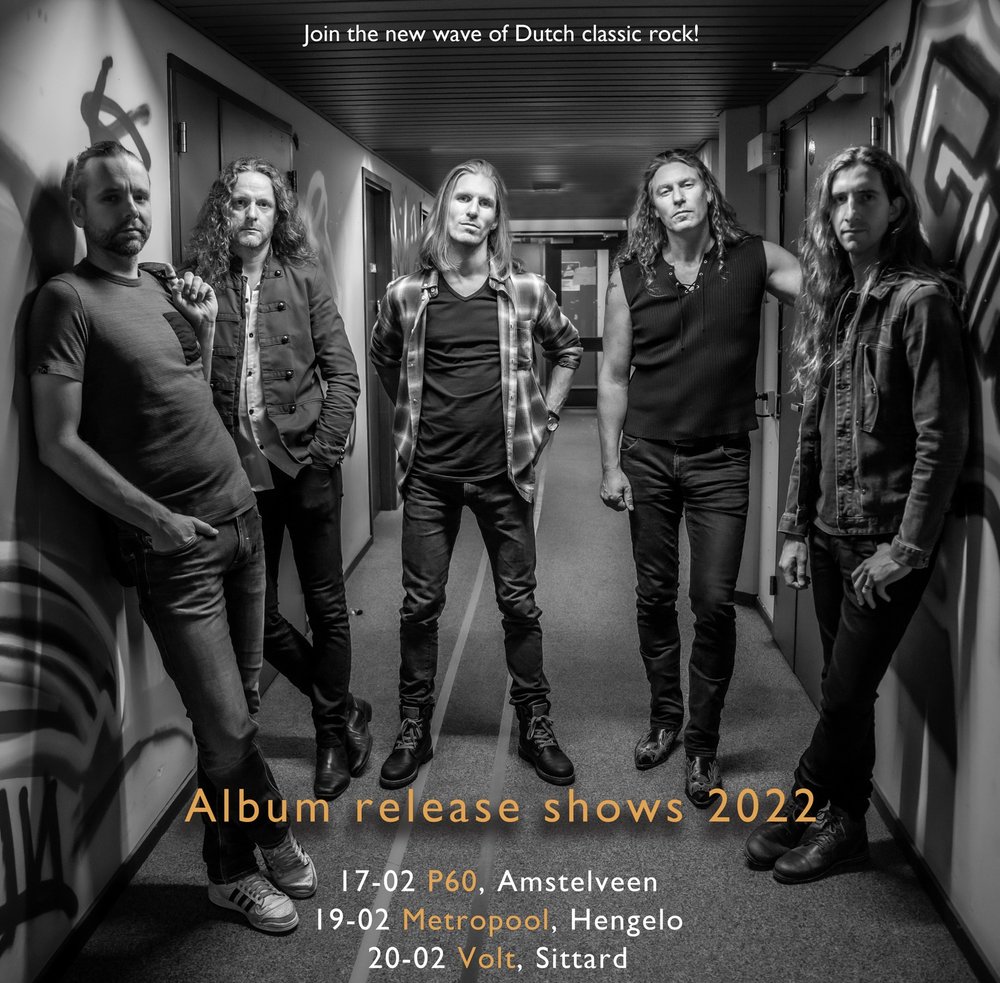 Rock nostalgia; cranked amplifiers, virtuosic keyboards, thumping drums and acrobatic vocals. Redstacks founders Jeffrey Revet and Jouke Westerhof, though born in the late 80’s, might as well have been alive in the early 70’s. Drawing their musical inspiration from all era’s, they’re able to incorporate their learnings into a fun, energetic homage to the rock ‘n roll greats of yesteryear.

Around the late 2000’s, Jeffrey Revet and Jouke Westerhof met at the ArtEZ Conservatory in Enschede, The Netherlands. There they had their first experience writing heavy rocking tunes together in a school project called Vivid Circus.

Post-conservatory they went on to being professional working musicians playing a wide variety of gigs in all sorts of bands and genres. Notably, Jeffrey toured the world with his former band Stream of Passion, while Jouke mainly orientated himself as a session guitarist. They remained friends and still play together in a Queen tribute band.

The idea of Redstacks was born while touring the Dutch theatres. Jouke and Jeffrey felt it was time to get creative again and quickly wrote and recorded a few instrumental demos. The project swiftly got out of hand and had reached a point of no return. A big part of their vision was to record real instruments in a live-room setting with musicians playing off each other to create an organic and cohesive sound. They needed to let others join in on the fun.

First Tim Beudel joined on drums. His vast experience as a session musician, who has played all over in the Dutch music scene, made him a rock steady asset. Shortly thereafter Rob van der Loo joined in on bass for the album recordings.

In July 2021 REDSTACKS signed a worldwide deal with PURE STEEL RECORDS and behind the scenes we're busy creating more exciting news. That will come soon. Redstacks is ready to bring you the new wave of Dutch “old school inspired” classic rock. For all you people craving for those vintage rock tones, here’s the medicine.

SO STAY TUNED, BECAUSE "ROCK AIN'T DEAD" and that’s for sure! 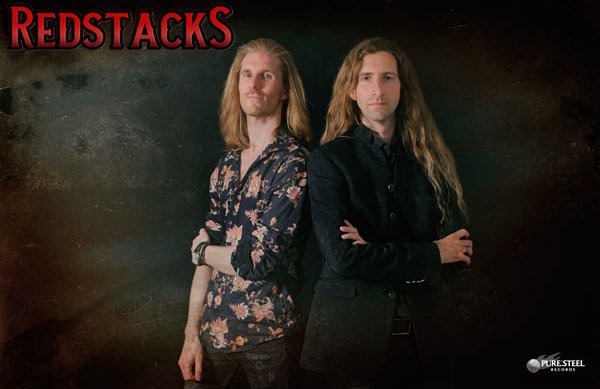